What do we do with culture?

As Christians, what do we do with culture? How do we engage culture in a Christ centred and Biblically rooted way? How do we move from consuming to shaping and influencing culture for the advancement of God’s Kingdom? Most importantly, why should we care?

Culture is what we make of what God has made

“For we are God’s workmanship, created in Christ Jesus to do good works, which God prepared in advance as our way of life” Ephesians 2:10 (Berean Study Bible)

Culture is defined as the ideas, customs, and social behaviour of a particular people or society – a way of life. Another definition articulates culture as the manifestations of human intellectual achievement regarded collectively.

Essentially, culture is a product of human action and/or inaction with the resources presented to us. It is what we make of what God has made.

“Then the LORD God took the man and placed him in the Garden of Eden to cultivate and keep it “Genesis 2:15 (Berean Study Bible)

Culture has its roots in cultivation and growth (cultura). It is our God given mandate to cultivate and keep – the choice is ours whether we do this submitted to the will of God or not.

A cultural diagnosis – For the culture

When it comes to diagnosing a thing, we are making sense of it – the lens through which this is done is important.

As believers, scripture is what influences our engagement with and perspective of culture. That is the whole council of God, not a pick and mix of scripture but the whole counsel – from Genesis to Revelation.

We diagnose culture through the lens of scripture and by the working of the Holy Spirit. Scripture allows us to makes sense of what already is, from God’s perspective.

From consuming to Creating, shaping & influencing – for His Kingdom

Now we understand how we make sense of culture, let us use the lens of scripture to see how we move from consuming to creating.

“But the Lord said to him, “Go, for this man is My vessel of choice to carry My name before the Gentiles, and also kings, and the sons of Israel.” Acts 9:15 (Berean Literal Bible)

In scripture the name of a person reflects their character and who they are. We are called to bear Gods name in our sphere(s) of influence. This means operating as image bearers, creating culture for the sole purpose of glorifying and pointing back to the Creator. The created points back to the Creator by what we create.

To create is to image God. To image God is to bring clarity, direction and context to culture.

We as the church, as image bearers, in the Kingdom paradigm cannot be separated from culture. We preach the Gospel and influence culture.

Creating culture as God has called us to create is by asserting the Gospel in speech, deed, and thought in all we do.

The Word of God, the King of kings, influences kings – the custodians of culture (Ecclesiastes 8:4)

We are sent to custodians of culture to assert the Gospel, to bear the name of God

Why should we care? – Culture wars

The Kingdom of God is counter cultural. There is a conflict, a cultural war, between the world and the Word of God. This cultural war is a struggle for dominance in values, beliefs, and practices. C.S. Lewis in ‘Mere Christianity’ puts it as follows:

“Enemy-occupied territory—that is what this world is. Christianity is the story of how the rightful king has landed, you might say landed in disguise, and is calling us to take part in a great campaign of sabotage.” ~ C.S. Lewis

We are called to take part, called to proclaim and advance the mind of God to the heart of culture.

We are called out (ekklesia) to be sent out; to spread the aroma of Christ, letting the fruit of our lives attract others to encounter the King of kings and his Kingdom (2 Corinthians 2:14).

“And He said to them, “Having gone into all the world, proclaim the gospel to all the creation….” Mark 16:15 (Berean Literal Bible)

The Gospel is not just for our souls but it is for all of creation. We have a responsibility and ownership to culture.

We take in culture but are not called to simply critique or imitate – we are to be the solution (Matthew 5:13-16).

To create culture is to lead culture by flourishing and advancing the purposes of God where we have been called to. Not being reactive to or letting culture lead us.

The Kingdom is not just proclaimed but advanced by good works (Ephesians 2:10).

What has God called you to create?

How do you interpret culture? 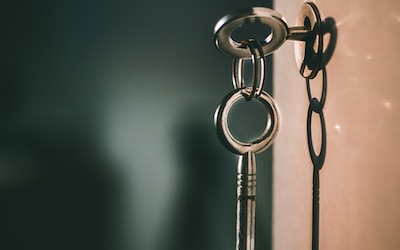 Learn the dynamics of Kingdom manifestation.

END_OF_DOCUMENT_TOKEN_TO_BE_REPLACED 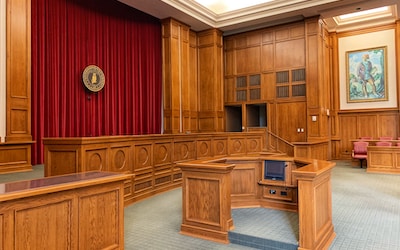 ruling in the divine council

God has invited us to partake in his Kingdom. Learn how to live and function in this reality. We are his representatives.

END_OF_DOCUMENT_TOKEN_TO_BE_REPLACED 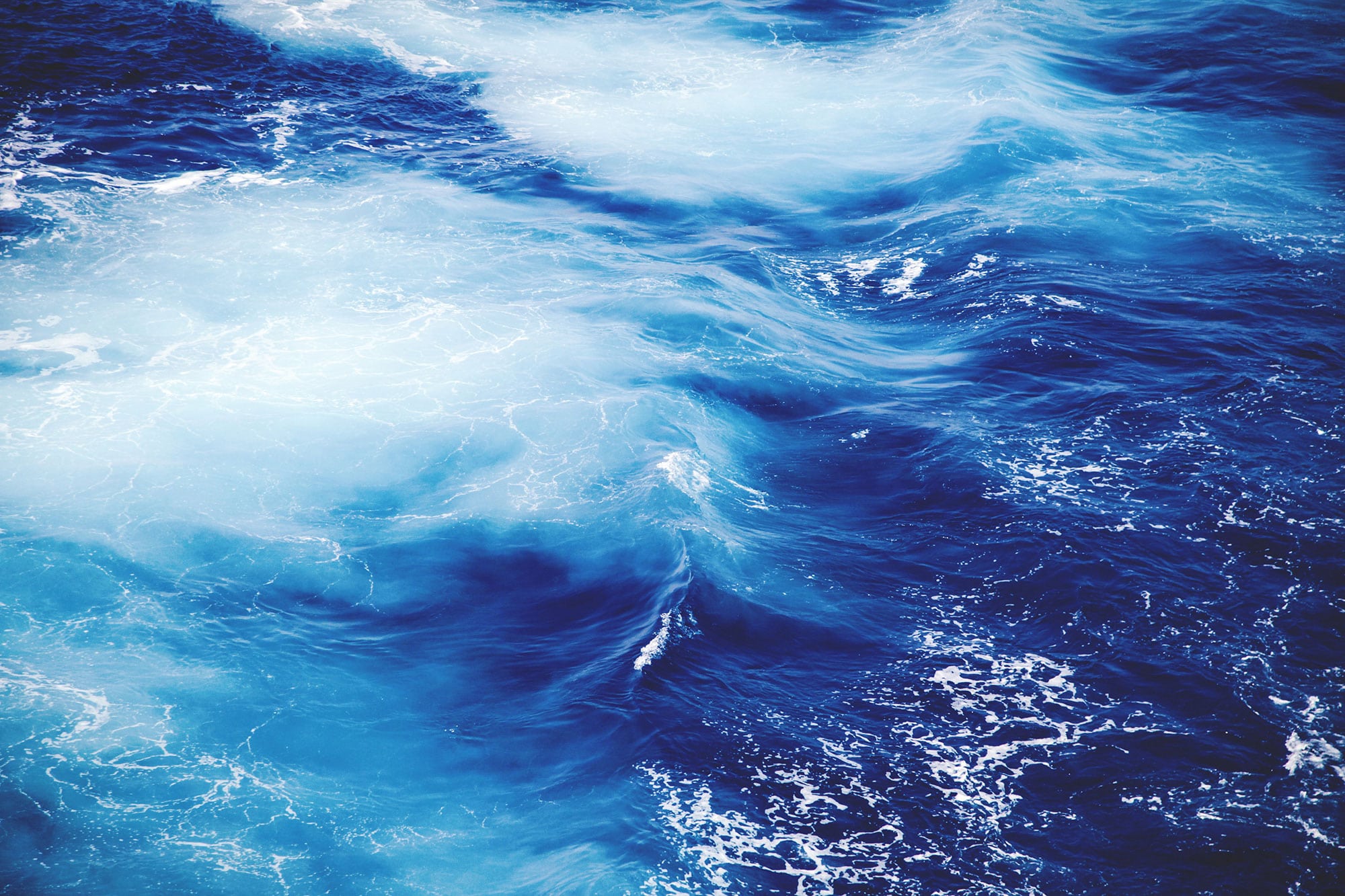 Revival requires us to rediscover the heritage, lifestyle and pattern of the Gospel. Explore this amazing content